About - Beyond Fashion House
Menu

Beyond is a Bulgarian fashion brand founded in 2011 by designer Borche Ristovski and stylist Dobromir Kiryakov. The two had begun making their first models two years earlier. At that time, Dobromir was already a popular stylist with his work for some of the best fashion magazines in Bulgaria, and the talented young designer Borche had just presented his diploma collection for his graduation from the Art Academy in Sofia.

Gradually, the glamorous and feminine style they imposed became an affordable alternative to world-renowned names in the field of haute couture. Therefore, their main clients are ladies who are predisposed toward fashion consumption and can appreciate the handiwork and attitude to detail in the clothing of Beyond.

For its almost ten year history, the brand has managed to establish itself as the best one in Bulgaria for creating special occasion dresses. The studio in Sofia creates both fully custom- made clothing designed according to the specifications of individual clients and collections with affordable models, presenting the latest fashion trends.

Over time, Galena from Beyond’s first client and muse, became a partner at the fashion house. Almost all popular ladies in Bulgaria who stand out in their personal style wear Beyond, but the brand also has its worldwide successes. In 2015, actress Sofia Vergara appeared on the red carpet of the American Country Awards wearing a hand-embroidered Beyond dress. In the same year, pop star Demi Lovato sang on the stage at the American Music Awards with a jacket created by the Bulgarian brand. 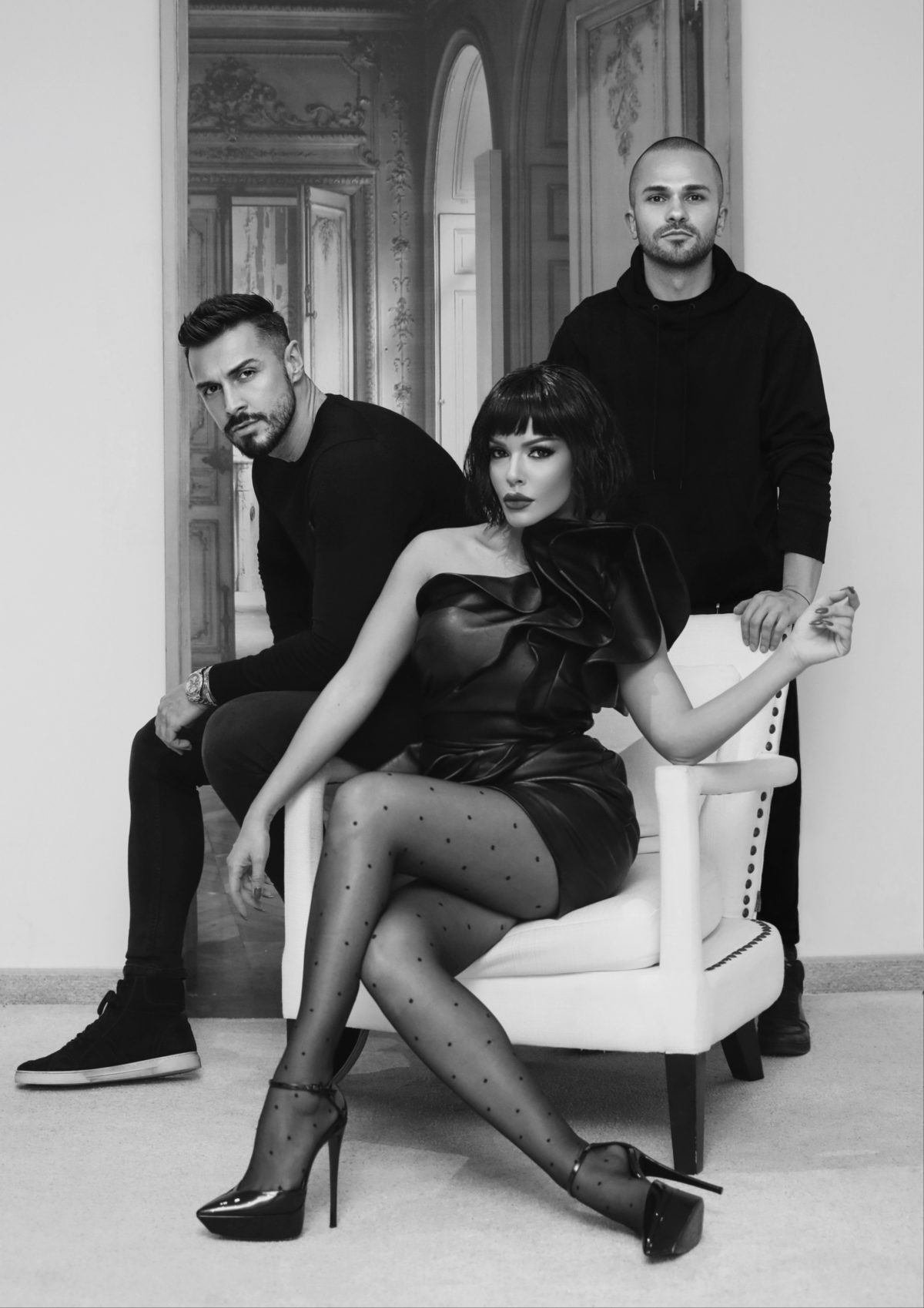